Caritas Pakistan
Home What We Do Climate Change 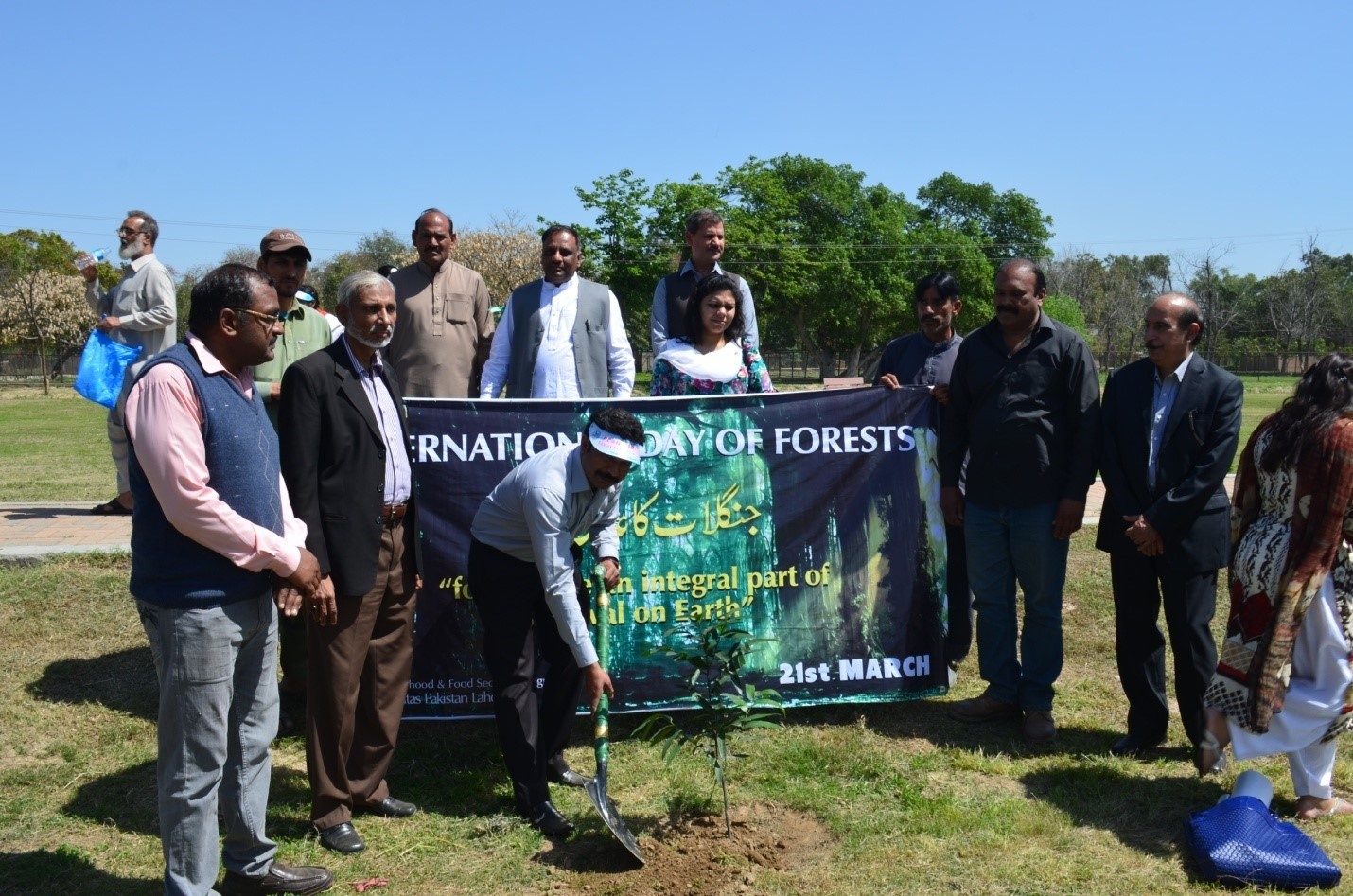 Pakistan, a country whose range includes high mountains, arid plains and low lying coastal areas, is extremely vulnerable to a whole diversity of CC impacts.Pakistan‘s total GHG emissions in 2008 amounted to 309 million tons (mt) of carbon dioxide (CO2) equivalent. Pakistan‘s biggest contributor is the energy sector with a 50% share followed by the agriculture sector (39%), industrial processes (6%) and other activities (5%).